Budweiser Budvar is the national brewery of the Czech Republic. Greetings from the Republic of Beer! Read more

Since 1895, Budweiser Budvar has set the gold standard for Czech lager around the world, using local ingredients and aging our beer to perfection in our cellars. Being the national brewery of the Czech Republic means that we can keep on brewing the way we have for over 126 years. 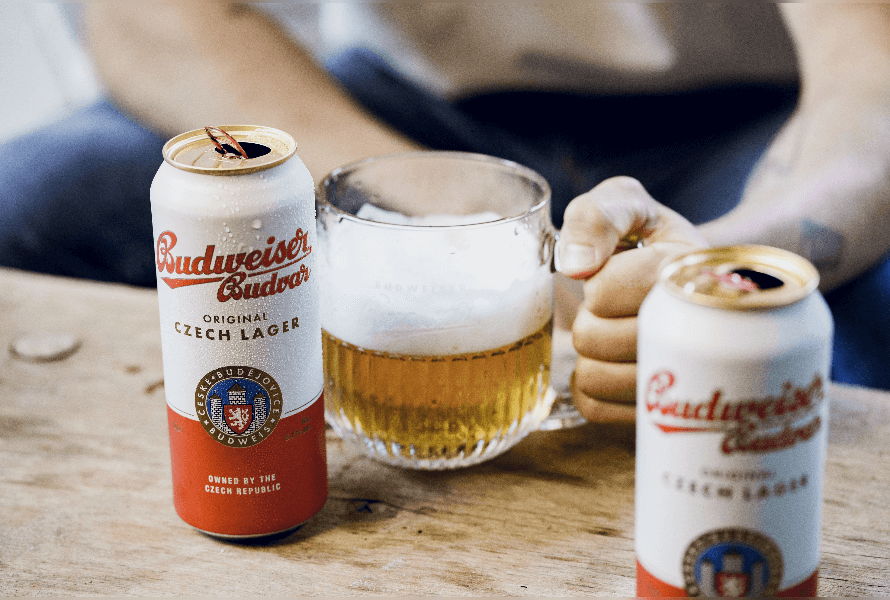 Owned by a nation, not a corporation

The story of Budweiser Budvar is one of spirit. The defiance of our founding brewmasters, our uncompromising dedication to quality, and our commitment to independence has kept the brewery in the hands of the Czech people for over a century. Being owned by a nation, not a corporation, the expectations of 10.7 million people lie on our shoulders. But, it’s a good thing we stand on the shoulders of giants, drawing on centuries of Bohemian brewing tradition to produce slow-brewed lager enjoyed around the world.

Budweiser Budvar is deeply rooted in a sense of place, and that place is České Budějovice (or Budweis, in German). So much so, that we were awarded Protected Geographical Indication status by the EU in 2004 – we cannot brew anywhere else!

Only four ingredients go into our world-famous lagers: whole-cone Saaz hops, Moravian malt, our heritage lager yeast, and pure soft water drawn from an Ice Age aquifer 300m underneath our brewery. We’re the only brewery of our size in the world that still uses only whole-cone Saaz hops due to their highly value, prized status. Revered across the world as a ‘noble’ hop, we like to call them ‘green gold’.

We do have a secret 5th ingredient - time, and lots of it! When it comes to brewing the perfect Czech lager, that’s a good thing. Lagering, or ‘cellaring’, is the traditional way of brewing lager beer. We mature ours in our hallowed cellars for up to 7 times long than most breweries, enhancing its depth of flavour, character, and unique balance.

Pour yourself glass and taste it for yourself. Na zdraví! 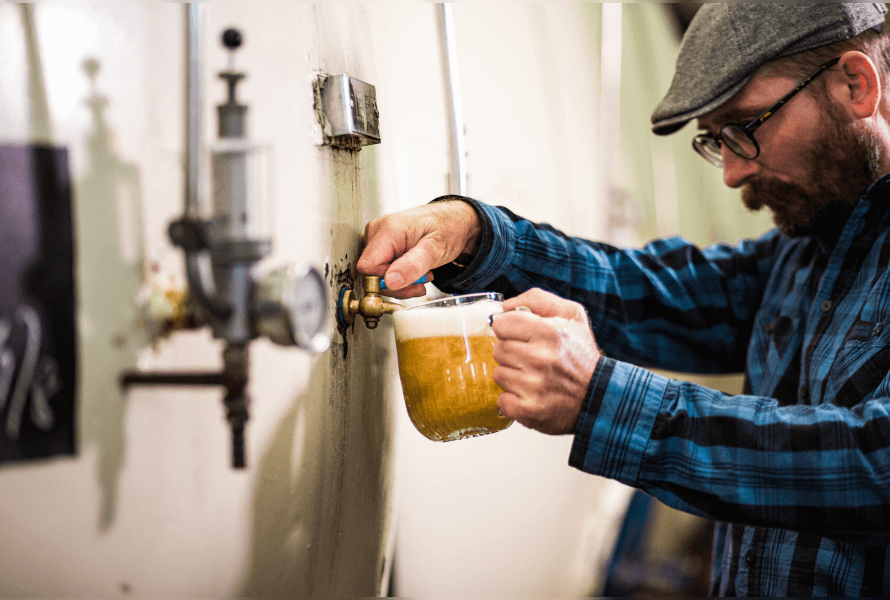